COVID Chat with Joe Gruen: The Cream and The Clear on Painting Pictures Ep. 71

In a special episode of The Cream and The Clear, Gabe is joined from Sacramento, CA by C&C co-host Joe Gruen to discuss the global coronavirus pandemic, what it smells like, and how it might effect the economy. It’s not really that technical of a discussion, but some numbers are mentioned.

Or listen on this here website right herr: https://gaberobertsart.com/podcast/index.php?name=2020-03-29_covid_chat_with_joe_gruen.mp3

Do you think I’m insane?  So begins Ashlee Vance’s biography of Elon Musk.  Before I begin criticizing this stack of papers, I must ask you the same question: do you, dear reader, think I, Gabriel Roberts, am insane?

I want things to make sense, and I’m bothered when they don’t.  For example, if somebody proclaims to hate garlic, and then, right before my eyes, eats a bowl of raw garlic, I would think to myself “that doesn’t make sense”.  I would wonder why this individual claimed to hate garlic, and I would probably ask for an explanation: “I thought you hated garlic”, I might say.

Does this make me insane?  Lately, my desire for things to make sense has not only felt crazy, it has been tried.  Oh, how it has been tried!  In movies, characters do things completely out of character just to bring about some desired outcome (like a nice burst of sex or violence or conflict).  TV shows seem even more shoddily-constructed, with music, effects, and snappy editing taking the place of actual story-telling.  Advertisements make me feel like a crazy person: “random” humor has become so popular that ad men actually strive for the incongruous and non-sensical.  Worst of all, Wikipedia—seemingly the #1 source of information in the world—boasts articles that appear to be written by idiots, children, or robots.

We eat it up.  We smile and repeat the nonsense we see on TV because it was on TV and all the bright lights were shining and it was said by a really famous person.  We trust NPR and Wikipedia because we’re told that they are to be trusted.  There’s no such thing as right or wrong, sense or nonsense.  If you think something is wrong, you’re insensitive or uneducated.  If you think something doesn’t make sense, you’re a conspiracy theorist.

I’m about to point out a whole lot of things that don’t make sense.  These are things written down in a non-fiction book by a person who calls himself a “reporter” with “journalistic integrity”.  I read them and allowed my brain to function and found them to be complete nonsense.  Before you label me insane, here’s your chance to read the same things and allow your very own super-developed mass of brain tissue to function, and ask yourself the following oft-forgotten question: “does this make sense?”.

END_OF_DOCUMENT_TOKEN_TO_BE_REPLACED

Talking About Sacramento with Myself: Painting Pictures Ep. 58

A solo ding-dong from Carmichael, CA, brought to you by The Doggy Paddle. Overwhelmed by California traffic, new cars, and new development, this Vermont country bumpkin lashes out at soulless shmucks and insincere customer service.

Here’s a permalink to the episode:
http://gaberobertsart.com/podcast/?name=2017-06-08_back_in_sacramento.mp3

From Craftsbury, VT, and Sacramento and San Francisco, CA, a three-way throwback to high school days as the Commissioners of Spirit reunite via the tremendously flawed application known as Skype. Being cool, traveling the world, Sacramento hardscaping and Pokemon are discussed.

Here’s a permalink to the episode:
http://gaberobertsart.com/podcast/?name=2017-04-25_pokemon_no_with_adi_friedman_and_joe_gruen.mp3 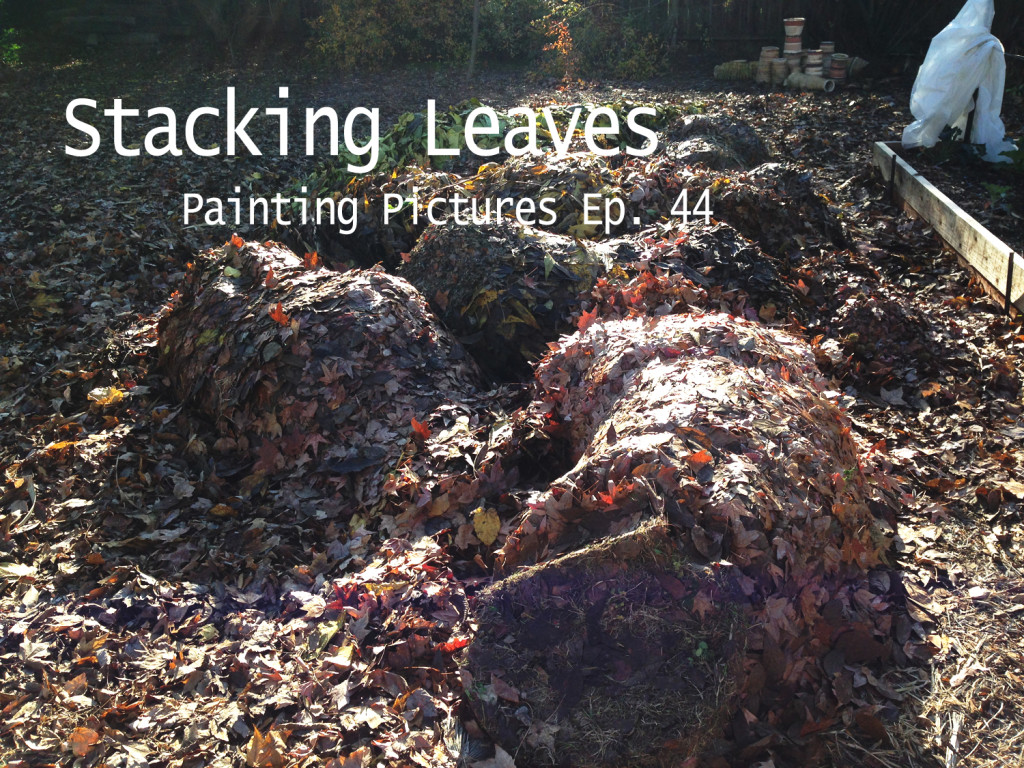 Here’s a permalink to the episode:
http://gaberobertsart.com/podcast/?name=2015-12-18_stacking_leaves.mp3

I’m a Medium Guy brought to you by Aldanbertos: Painting Pictures Ep. 42 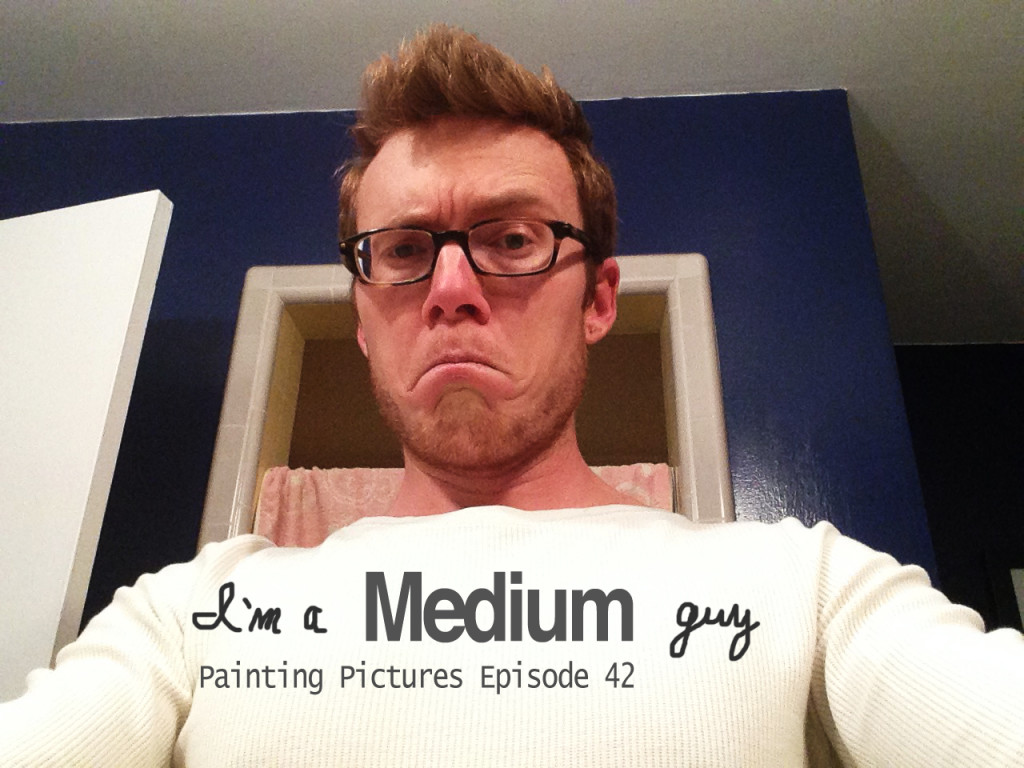 Listen in for: Two major life announcements; packing up Paonia and the perfect load; housesitting is a crime; how to deal with zombies on the highway; thoughts on the Emmys.

Here’s a permalink to the episode:

Note: This episode of the Painting Pictures Podcast was recorded on September 30th, 2015, hours before I discovered my website had been hacked.  Two months later, the website is back up and running and I can finally share it with you. Stay tuned for new podcasts coming soon!